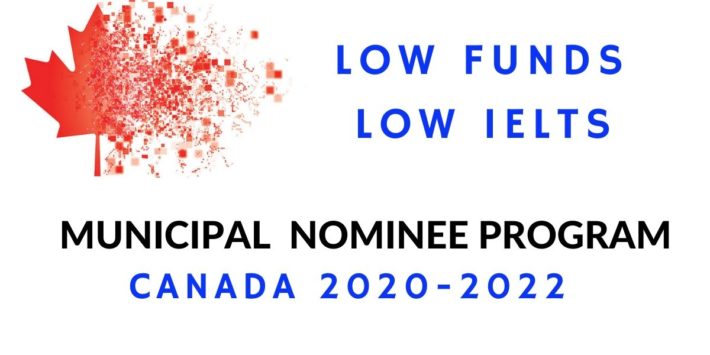 Hello guys, I hope you’re doing well if you’re thinking about moving to Canada then I have great news for you. Canada has launched a new Municipal Nominee Program Canada for 2020.

The Canadian Prime Minister Justin Trudeau has instructed his new Minister of Immigration and Citizenship Marco Mendocino to facilitate the arrival of more than a million new permanent residents.

To create a new immigration program called the Municipal Nominee Program or MNP for people. This program is to obtain their Canadian PR.

So if you’re interested in knowing more about these details and more about the new immigration program. Please read the full post.

Attracting more than a million new permanent residents to Canada over these 3 years.

If recent trends are any indication of what is to come the federal government will continue to increase annual immigration levels by around 10,000 new permanent residents in 2022.

The Prime Minister also instructed the Immigration Minister to work with all the provinces and territories. To ensure that the delivery of high-quality settlement plans are made to new immigrants that will help them to settle down after they land in Canada. 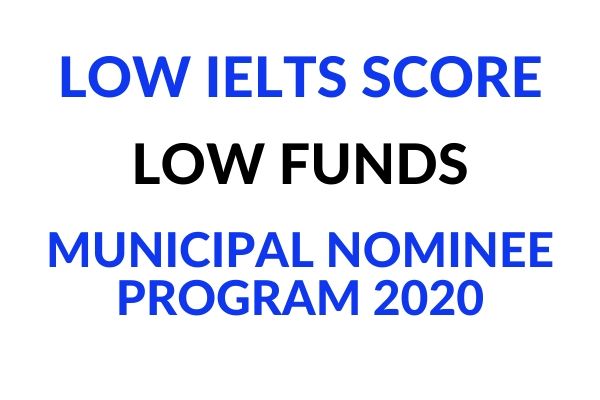 As we all know Canada invests more than any other country in settlement and integration support services that help new immigrants prepare for new jobs, improve their language skills, build community connections and integrate them into Canadian society.

This accounts for more than 1.5 billion dollars in federal government spending each year plus hundreds of millions of additional settlement spending by the individual participating provinces and territories.

Another great move would be the introduction of a new immigration program called the municipal nominee program. That will allow local communities chambers of commerce.

Let me tell you what this new immigration program would be like the creation of a Municipal Nominee Program.

This would encourage immigrants to settle outside of Canada’s largest cities such as Halifax, Montreal, Ottawa, Toronto, Winnipeg, Calgary, Edmonton, and Vancouver.

The MNP could provide smaller cities with comparable selection powers to programs that have been proven successful.

In the past in helping less populated provinces to attract more immigrants. Such as the Provincial Nominee programs of PNP and the Atlantic immigration pilot programs or the AIPP.

Details remain scarce as to what the proposed municipal nominee program might look like. But recent pilot programs launched by the Liberals such as the Rural and Northern Immigration Pilot Program.

And the Atlantic Immigration Pilot Program or the AIPP provides us with a glimpse of what to expect.

4: No More Fees For Canadian Citizenship

The Prime Minister has also decided to eliminate fees for Canadian citizenship completely for those who have fulfilled the necessary requirements to obtain it.

At present along with their citizenship application. It’s must pay a fee which the federal government increased from $100 to $300 for adults in Feb 2014.

In response to feedback that the application fees for Canadian citizenship are too high. The federal government will look to waive the fees entirely.

Based on federal government forecasts, we can expect the number of immigrants gaining citizenship to increase by 40% by 2024 thanks to this proposed policy.

I hope, it will be very helpful for those who are moving to Canada. If you like this post, please share it with someone who wants to move to Canada.

I have written many posts regarding Canada. So, if you haven’t read my old post, please do it right now.

Founder of My Digital Post, I have completed my MBA in Marketing from the University of Pune. I have more than 4 years of experience in SEO, SEM, SMO and Google Ads certification. We provide the latest digital marketing updates. 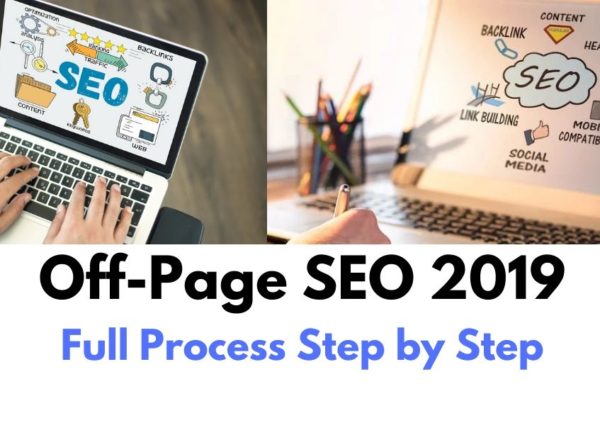 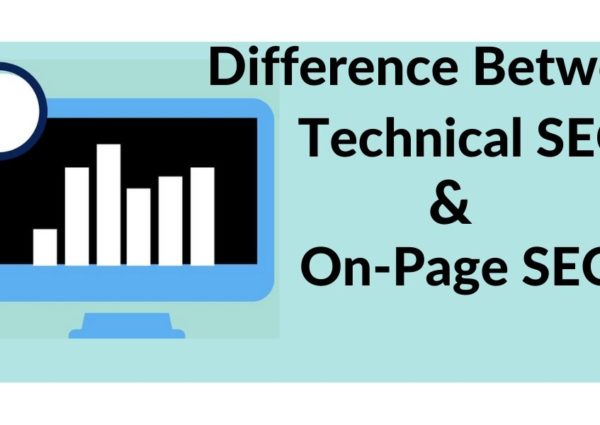 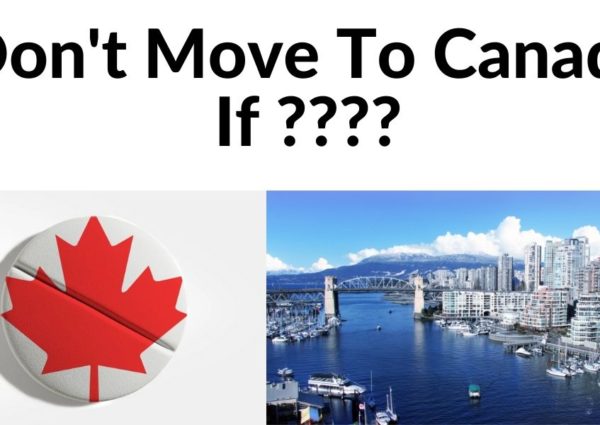 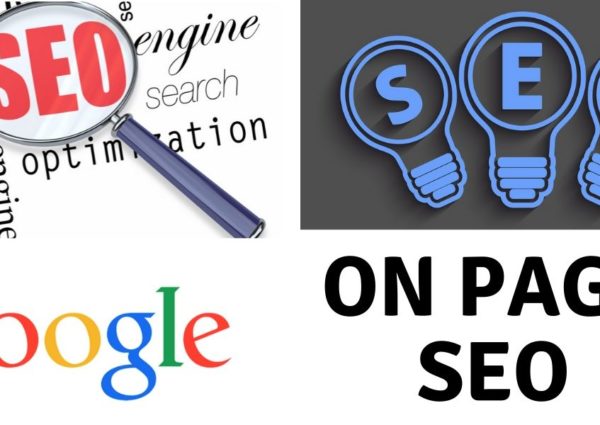 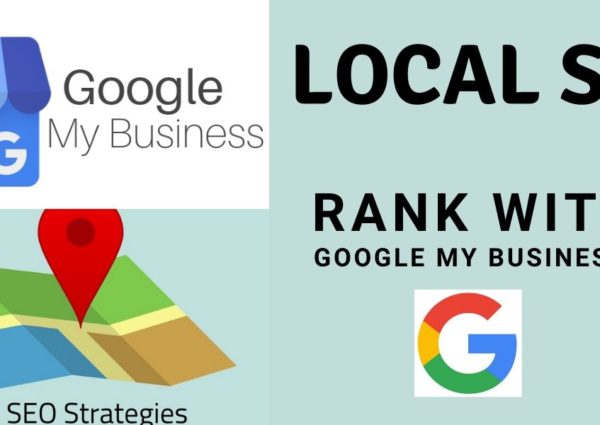 SEO How to Rank in Google My Business | Local SEO 2020
error: Content is protected !!