Canadian Government made some changes to the new immigration program. In this post, we will discuss new Canadian Immigration Important updates for 2021.

Turn out to be very positive news for prospective immigrants as well as permanent residents who are already in Canada. So if you would like to know all about those changes then please read the full post.

Before we move on to the details of today’s topic, I would like to share a piece of recent news with you.

46-year-old Marc Chino has an extensive background in law and worked for nearly 10 years as a federal prosecutor.

Now let us talk about exactly what changes can be expected in the Canadian immigration system in the near future.

Is it Worth To Move To Canada From India in 2021

Easy To Get PR Without Job Offer

The first thing is that the Liberal government has promised as part of their immigration strategy is to increase immigration levels.

The number is expected to continue to grow into the Liberal Party’s current term.

The second possible change which if implemented would be great news for current and future permanent residents is that of:

It is worth mentioning here that a permanent resident of Canada is eligible to apply for citizenship.

After they have been physically present in the country for at least 1095 days during the five years before submitting their application the fee.

To obtain Canadian citizenship was increased from 100$ to 300$ in 2014 and was further raised to 530 dollars plus 100$ right of citizenship fee in 2015. Check the citizenship rule: Click here

The most interesting recommendation perhaps is to start a new program called the “Municipal Nominee Program”.

Canada launched the Provincial Nominee Program back in 1999. And the program has been extremely successful in bringing much needed skilled talent to some of the smaller communities in the country.

The Municipal Nominee Program look like although the exact details of the program are still not clear.

But if we take a look at some of the past programs like the Atlantic immigration pilot and the rural and northern immigration pilot then there is every reason to believe that the municipal nominee program could open up plenty of new avenues for prospective immigrants.

The program could be started as a pilot with up to 5,000 permanent residents being accepted through the program.

Another very important change that we could witness in the near future is that the Atlantic immigration pilot program could become permanent.

The Atlantic immigration pilot was launched in 2017 as a two-year program. And was later extended till 2021.

However, if the change is implemented then the program could become permanent. Which is a welcome change for prospective immigrants?

It is worth mentioning here that although the Atlantic immigration pilot requires a candidate to have a job offer before they can apply for permanent residents.

But the job offer does not have to be supported with the LMIA as is the requirement with most other job offer based programs.

However, since the Liberals won a minority government it means that they will have to rely on opposition votes to implement.

All of the above changes and it could be interesting to see how and when these changes actually take place.

Please do let me know what do you think about these promise changes by leaving a comment below for more information related to Canadian immigration. 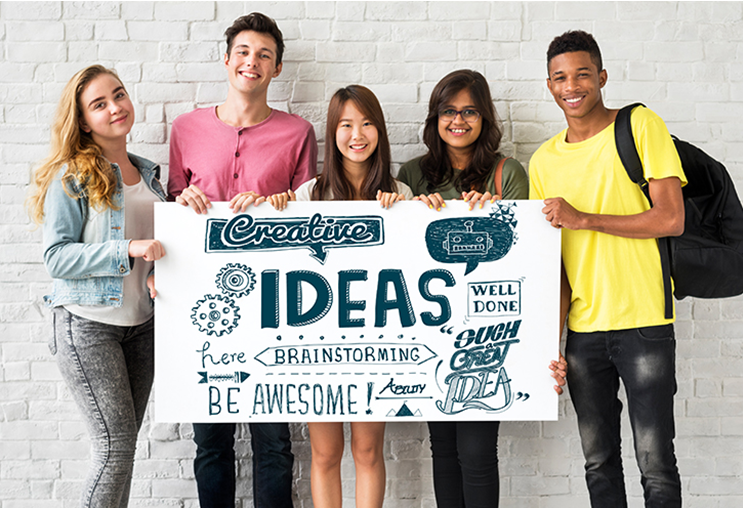 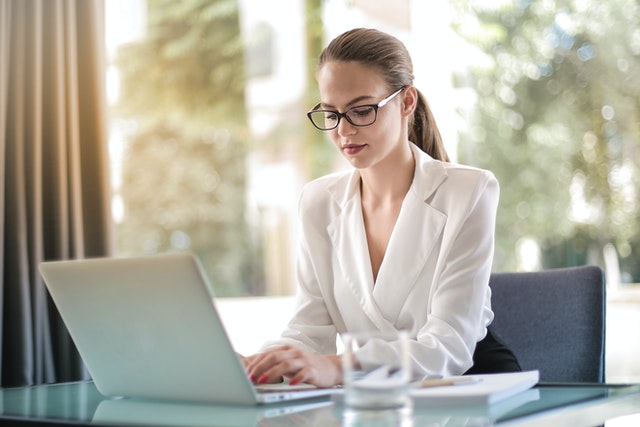 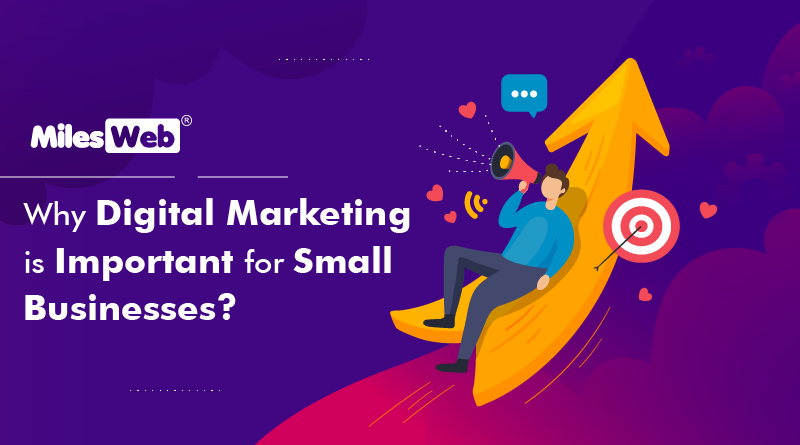 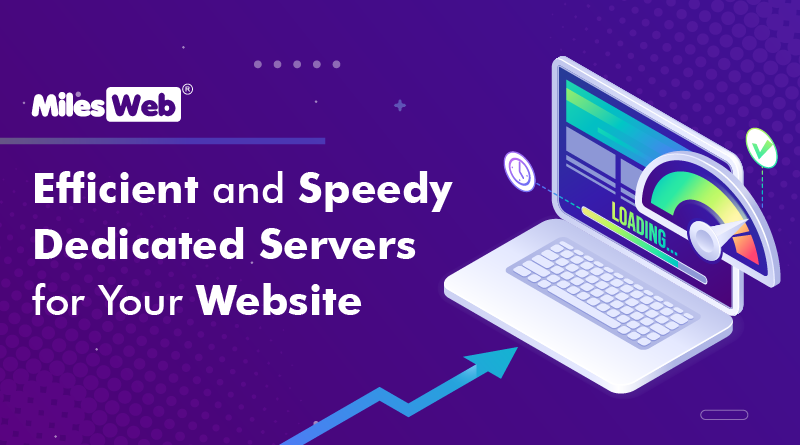 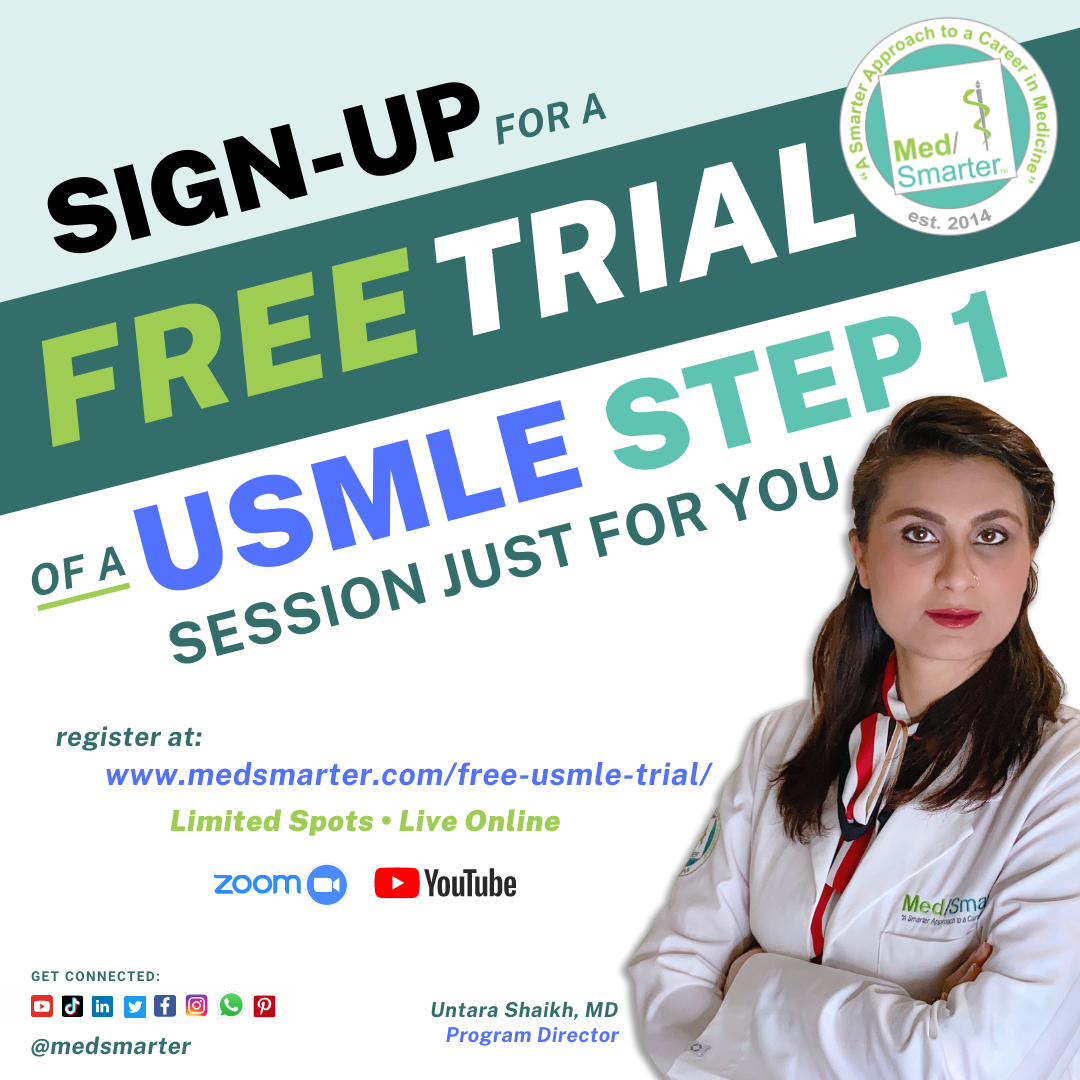 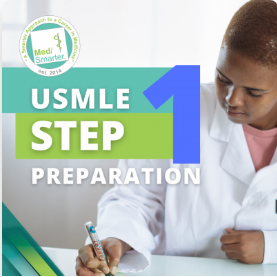 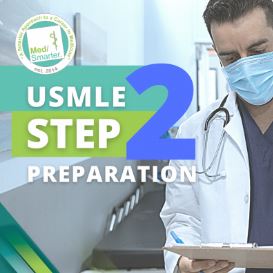 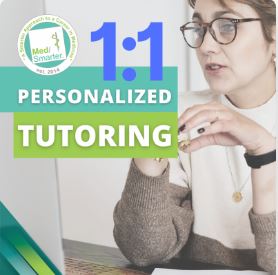